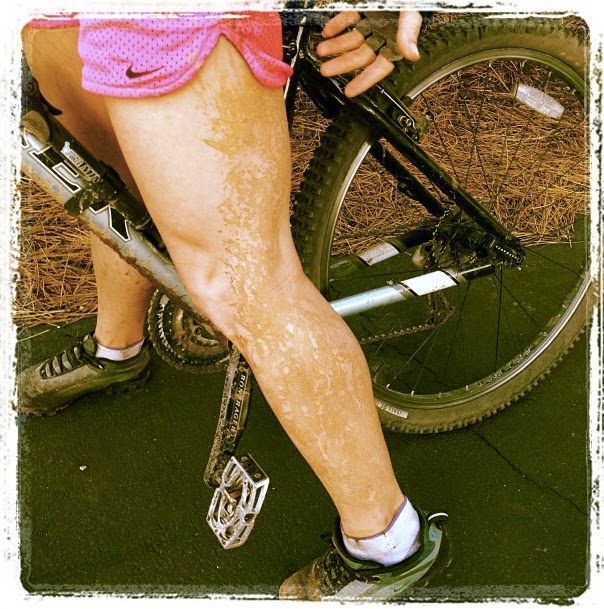 I've been having a fantastic time crashing my mountain bike lately. In the span of four days I've managed to costume the right side of my body as a Kaleidescope of Ow: minor hematoma on the kneecap, chain-ring swipes on the calf, the rumblings of a grapefruit-sized bruise on the hip, and various other bloody scrapes in the shapes of rocks and sticks. Did I mention the exfoliating power of volcanic pumice? The trophy boo-boo of the week, however -- a jammed middle finger now swollen to the dimensions of a Lil' Smokie, and approximately the same shade -- I earned on a ride two days ago whilst poaching the Mammoth Mountain Bike Park.*
keep it coming-->
No comments: 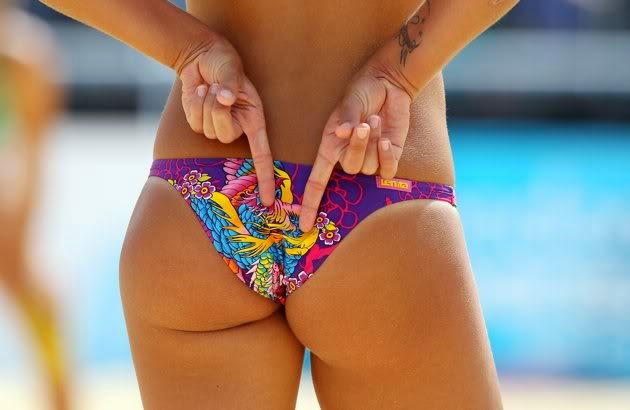 Candid photos of athletes in less-than-flattering poses mid-play? I get that. In fact, I believe an entire DVD empire has been built on such unintentional farce. But for this, NBC's sports desk ought be forced to relinquish their Olympic press credentials and relocate their offices to Maxim HQ, where they can swap fart jokes, make loud announcements about "the tits on that new chick in HR!", and generally wax misogynistic to their hearts' content.

Seriously, where's the gallery of the U.S. Men's Olympic Swim Team with their Speedos up their asses?

Labels: douchebaggery, getting pissed off about shit you can't do anything but write about, NBC sports desk, olympic asscrackery, shameless butt plug, the power of the press tag 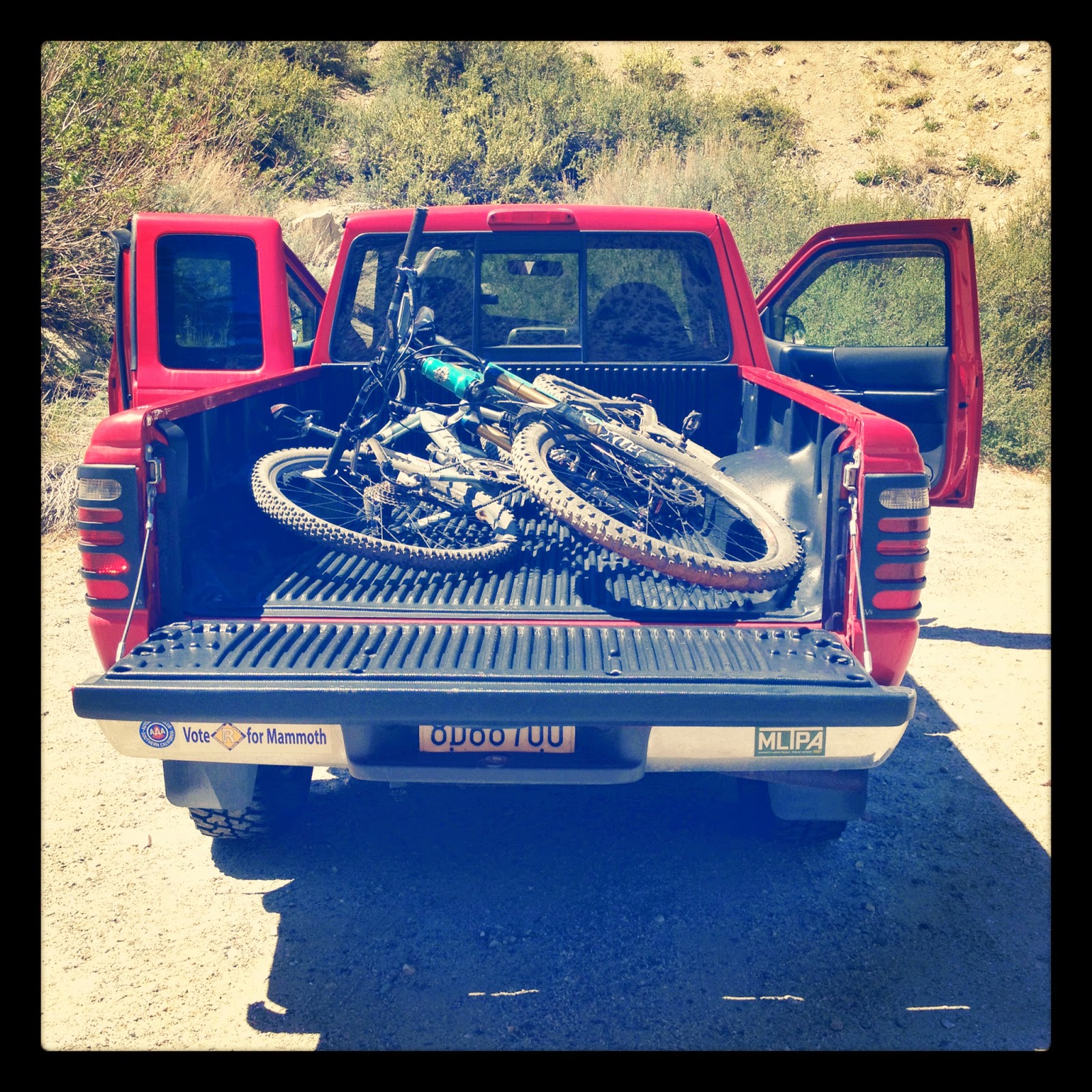 Labels: all girls all the time, bringin' up the rear, footloose sports, getting your ass handed to you, leaky bladders, MTB is A-OK, shuttles are a guilty pleasure
Newer Posts Older Posts Home
Subscribe to: Posts (Atom)